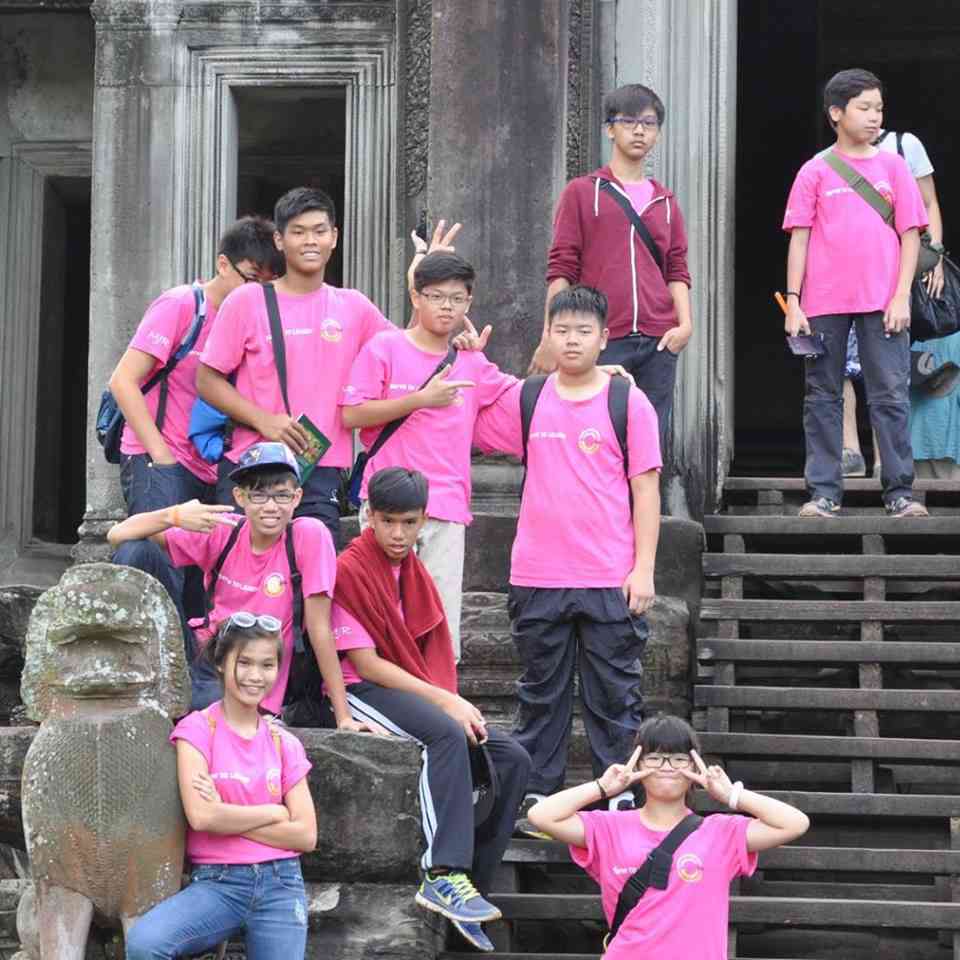 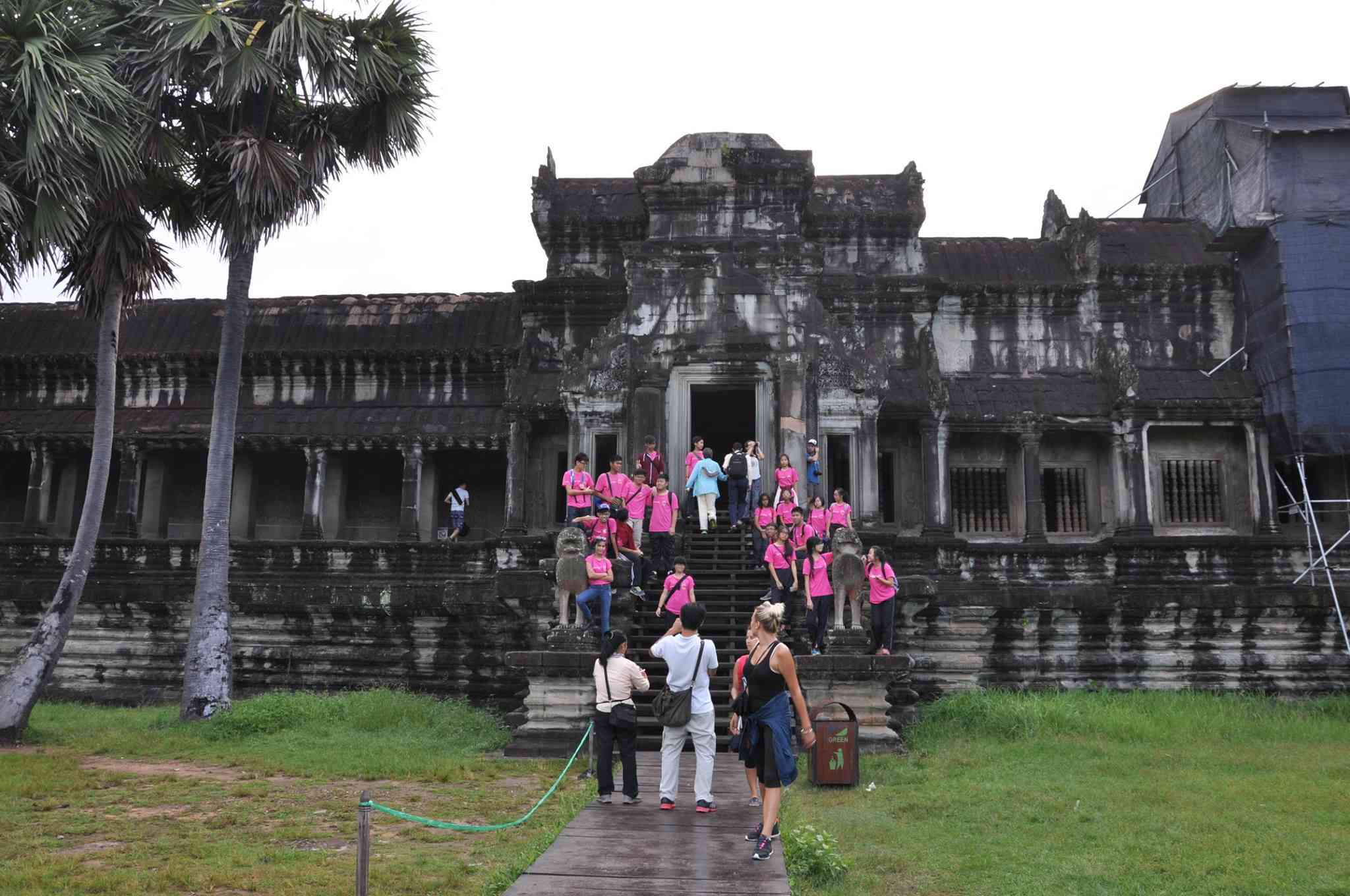 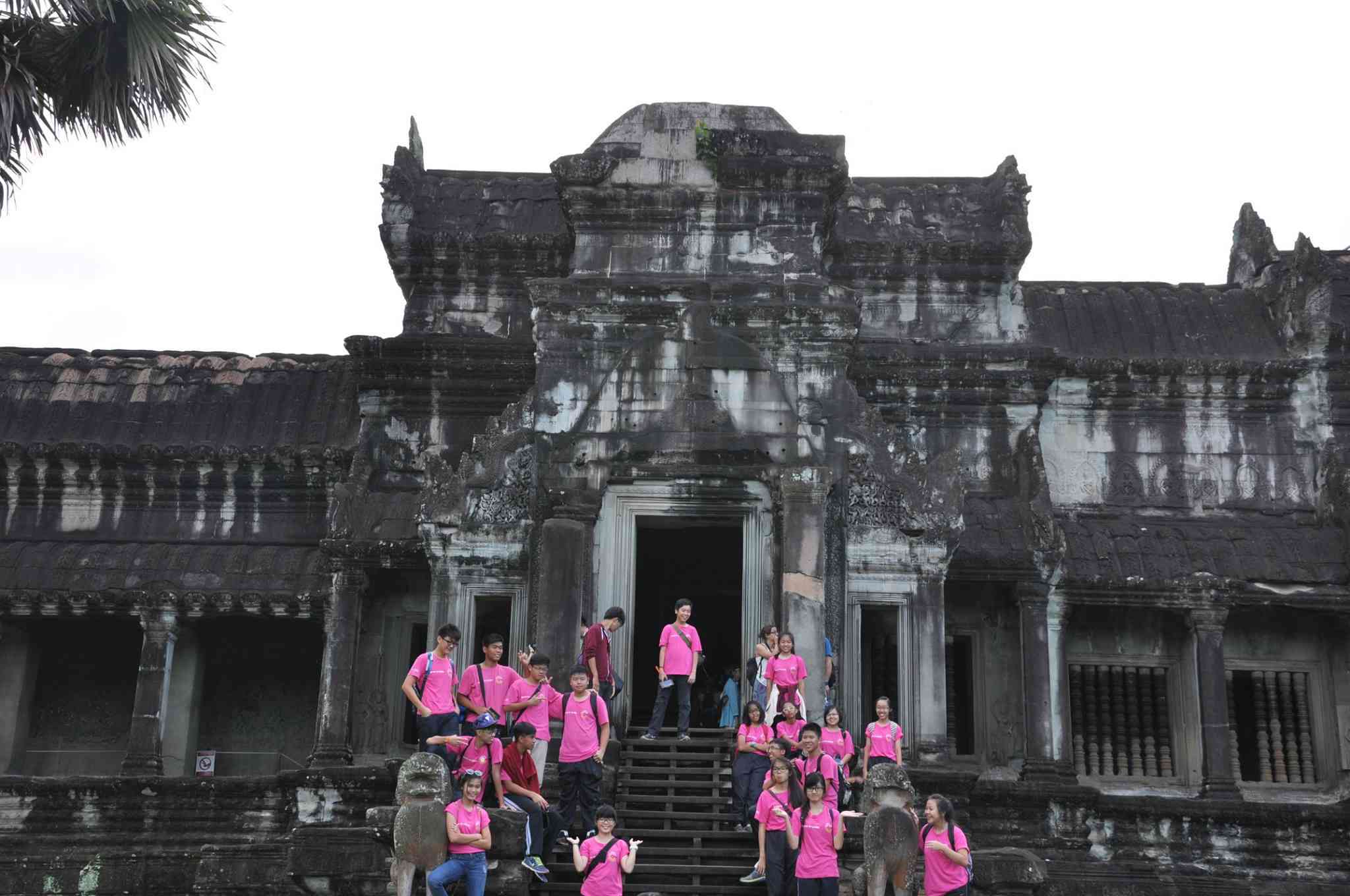 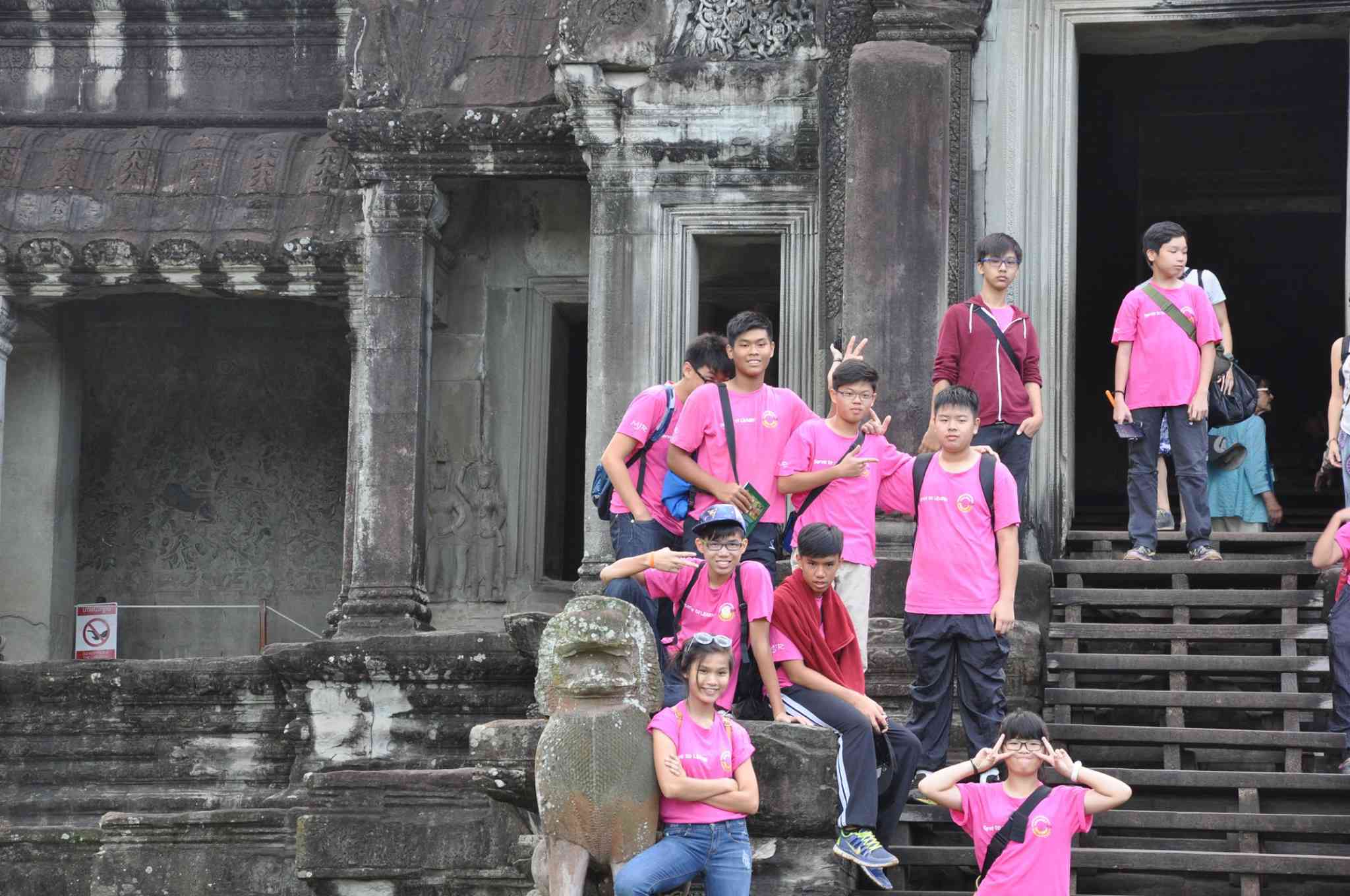 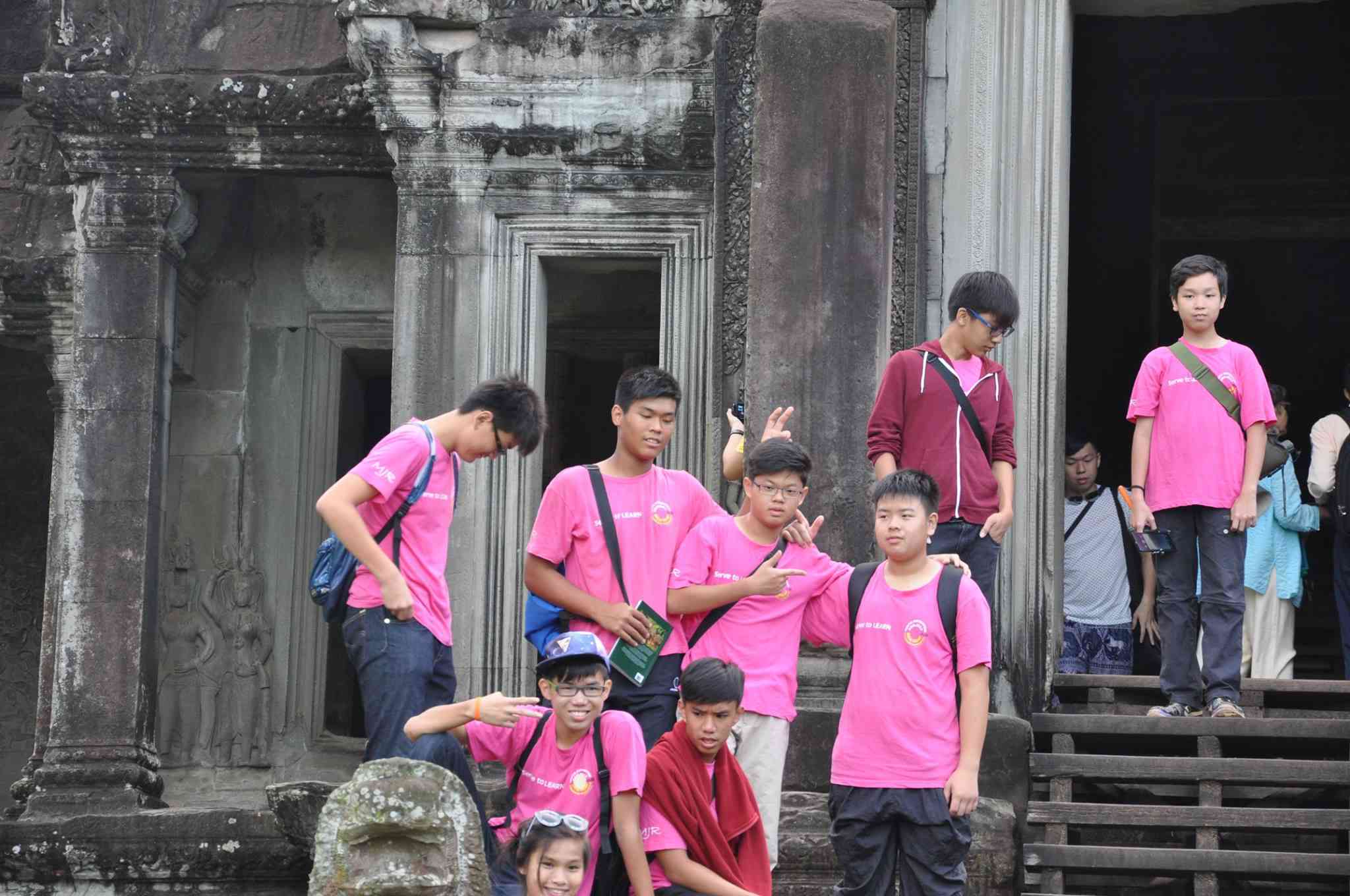 Upon arrival at Siem Reap international airport will be met by our local tour guide then transfer to the hotel for check in, then follow the itinerary by visitation the Little Angle Orphanage for their CIP, there are more than 80 orphans children in this place, then everyone have their owned skill to support their daily life of living as well as study in the government school for half day from Monday to Saturday.

Upon arrival at the school orphanage, our group will be split into 2 teams:

Team A : will be following by the Cambodian local tour guide to prepare the simple English lesson for teaching to the local Cambodian students the English vocabularies, numbers, songs, and playing for interaction, as well as playing games.

After having lunch will spend the full afternoon to explore Aki Ra, the Cambodia Landmine Museum tells the story of his rise from a 10 year old fighter in the Khmer Rouge to his present place as an internationally recognized hero. The Museum tells the story of landmines in Cambodia and the country’s continuing efforts to rid itself of the aftermath of over 35 years of warfare.  Here you can see (defused and safe) landmines up close, find out how they work and how you can help Cambodia and the rest of the world in the on-going efforts of clearing these weapons from the face of the earth. (Over night at Angkor Hotel)

In the morning after having breakfast will be proceed from your hotel, starting the tour for CIP by driving to the local primary school; it’s located  to the Southwest of Siem Reap  will takes about 45 minutes for getting this Primary School.

Upon arrival at the school will be welcome by the principle and students then follow by our project work details, our students group will be decided into two teams for working and teaching English as well as playing game with the local school students.

Team A: Soft: will follow by the local tour guide for teaching to the local students with the simple English words, songs and playing game, Teaching English with the useful words such as fruits, numbers, daily using material or animals.

(Over night at Angkor Hotel in Siem Reap)

In the morning after having breakfast will have the educational tour to explore Angkor Thom is the last capital of Khmer Empire to enter from the Western Entrance where could see the four faces of Buddha and the flanking statue of gods and demons then continue to explore from the Terraces of Elephant and Leper King as well as Baphuon temple just re open to public on 2011 June after 50years restoration. Will finish the day by visiting the main temple of Bayon, has similarity of the 216 gigantic faces on the temple’s towers to other statues of the king has led many scholars to the conclusion that the faces are representations of Jayavarman VII himself, others have said that the faces belong to the bodhisattva of compassion called Avalokitesvara or Lokesvara. Then continue to explore the jungle temple Ta Prohm and Angkor Wat.

After having lunch we will go to Phnom Penh by overland. Driving about 6 hours via visitation the ancients bridge was built connected to Angkor  as well as visit Skoun where local sale deep fried spider, crickets, birds or snacks that local having as their snacks (if time available), upon arrival will be follow by checking in at your hotel and having dinner at local Hala restaurant. (Overnight at New York Hotel)

In the morning after having breakfast we will proceed by checking out from the hotel, then starting the tour by visitation Tual Sleng Museum, and Cheoung Ek Killing Field. Tual Sleng was the formerly the Chao Ponhea Yat High School, named after a Royal ancestor of King Norodom Sihanouk, the five buildings of the complex were converted in August 1975, four months after the Khmer Rouge won the civil war, into a prison and interrogation center. The Khmer Rouge renamed the complex “Security Prison 21” (S-21) and construction began to adapt the prison to the inmates: the buildings were enclosed in electrified barbed wire, the classrooms converted into tiny prison and torture chambers, and all windows were covered with iron bars and barbed wire to prevent escapes. In 1979, the prison was uncovered by the invading Vietnamese army. In 1980, the prison was reopened by the government of the People’s Republic of Kampuchea as a historical museum memorializing the actions of the Khmer Rouge regime.

After having lunch we will have some time to relax at the super market/or Russian market for shopping before transfer the airport for their departure back Home Sweet Home! Trip End!

Meals as mentioned in the itinerary

All sightseeing entrance fee where required in the itinerary.

Accommodation in Double/twin shared room in hotel with daily breakfast

Hotels and services in the itinerary are proposed for your review only. We will book services once we receive your official booking requirement and payment. Booking status will be advised afterward. In case we cannot book hotel as we initially proposed due to their unavailability, we will choose the similar hotels at same category and discuss with you for final approval. Hotel check in is after 13.00 and check out before 12.00PM. Early check in and late checkout is subject to availability only.

Personal expenditure (telephone, laundry, shopping and so on…)

Any other services not clearly mentioned on itinerary and trip inclusive portion. 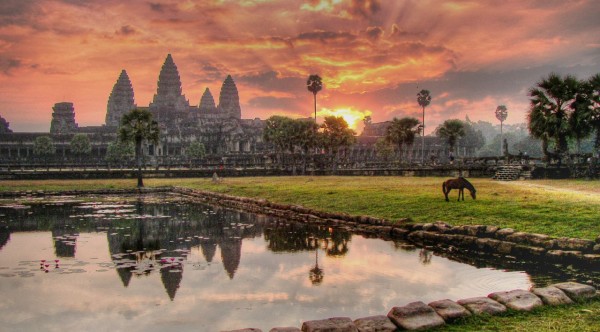 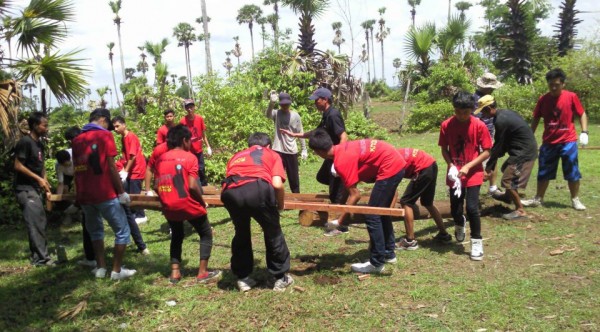 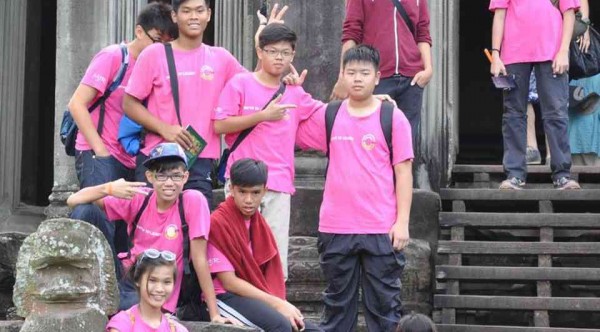 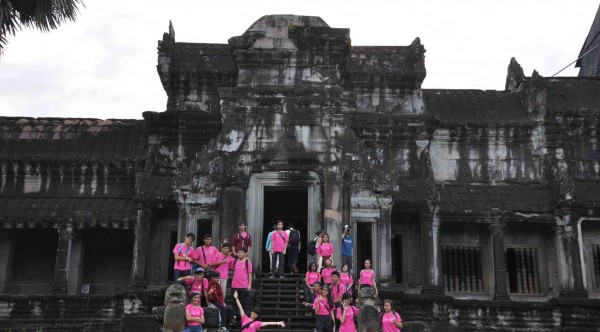 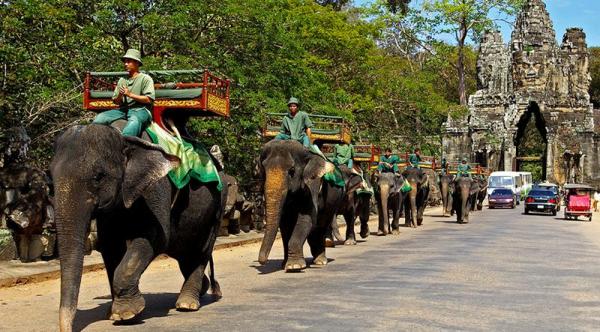 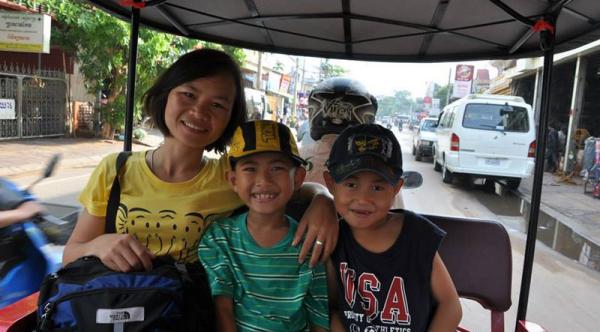 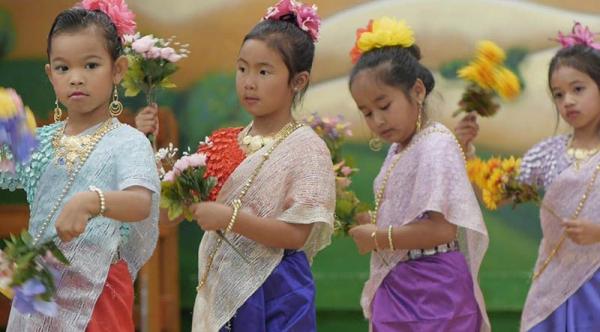